Turks and Caicos sunsets are magnificent. From the water they are epic.

Enjoy a 2-hour Turks and Caicos sunset cruise down the north shore of Caicos Cay. On certain nights each month, you can also experience the bioluminescent display put on by our glow worms.

Watch the sun set over the glistening ocean while enjoying a local beer or wine. There is nothing like experiencing the Turks and Caicos sunset from the water. And there is no other charter that delivers the care-free, incredible experience of Navis Charters.

Celebrating a special occasion?  Let us know in advance so we can provide champagne and other applicable goodies for the best Turks and Caicos sunset cruise experience. 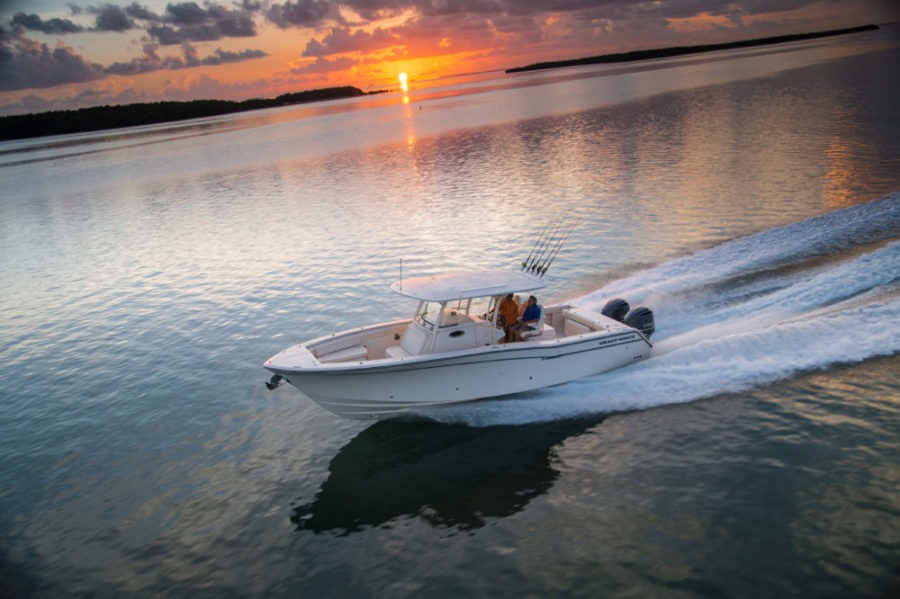 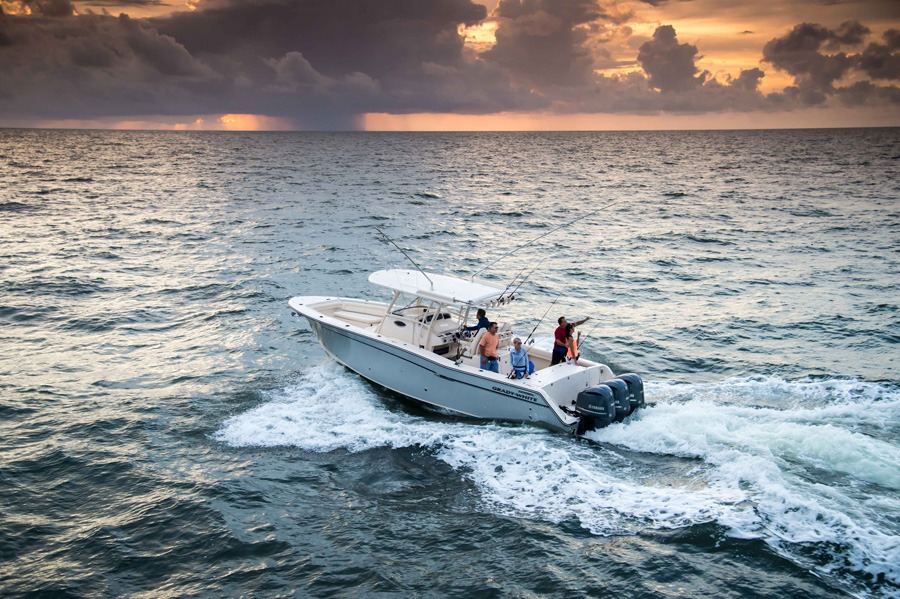 During this display, the females rapidly swim to the surface and emit a bright green fluorescent chemical that cues the males, who soon follow. Multiple males will respond to a single female and will also produce small bursts of light while swimming towards her. For a few seconds, males and females will swim together in a tight circle while releasing their eggs and sperm, before heading back to the sea floor until the next full moon.

The number of mating displays may change from month to month, but the spawning cycle is dictated by lunar and solar patterns happening only a few nights of each month.

Join Navis Charters for a private sunset cruise in Turks and Caicos while we watch this unique, memorable display under a star-lit sky.